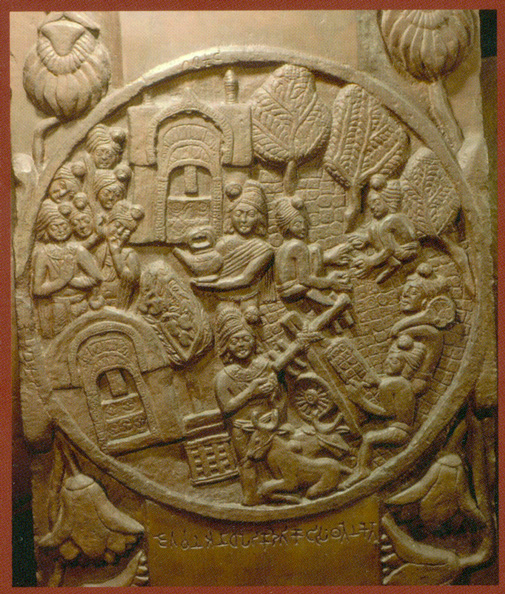 Fig. 23 Anāthapiṇḍika's gift of the Jetavana park.
[From the Bharahat Tope, Pl. lxvii.]
— From Rhys Davids, Buddhist India Used as the front cover illustration for this book.

I cannot recommend this book as it is really a translation of a commentary on a commentary on Buddhaghosa's editing of the original commentaries which is to say that it affirms and elaborates on and stands a high probability of adding to the errors of the originals — a far cry from the intent of this site to direct the attention of the reader to the original documentation — and because, although on first appearances it would seem that a book devoted specifically to the lay follower would be useful, that would be better accomplished with an anthology of suttas from the Sutta Pitaka.

As it stands a random opening of the book showed a dangerous commentarial misinterpretation of kamma. The Buddha's exposition of kamma is relatively straightforward: the repercussion of an act returns to the doer thereof in accordance with the intent with which the original act was undertaken. He discusses the factors going into magnitude. He speaks of generic black and white kamma, kamma of mixed results and kamma that carries no result. He speaks of kamma with immediate results and kamma with delayed results. He states that for anyone other than himself, going into details concerning the specific outcomes of specific deeds whether past, future, or present, is dangerous.

Where such details are presented or discussed other than by Gotama, (there is no such discussion in the Suttas) they are commentary and should be put to the side. Here the statement is made that if a person, without knowing who his father was, killed his father thinking he was an animal or an unrelated person, he would nevertheless suffer the immediate and lengthy retribution of a patricide. No. The intent is not there. He would suffer the consequences of an ordinary deed of killing.

My commentary accords with what we are given in the suttas, what appears in this book is pure, out of thin air speculation without any basis for the argument given.

I personally do not have time to delve deeply into a work that at first glance shows such an error and I recommend the reader also put this work to the side awaiting such a point in one's understanding of the suttas where time can be spent wasted on reviewing wrong views.

This 'Ānanda' is not the Ānanda of the suttas.

Read The Pali Line for an introduction to the Dhamma that sticks to the Suttas and which follows the usual preparatory talk given to laymen by the Ānanda of the suttas.